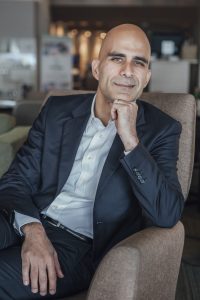 43:08 minutes podcast. I have been fortunate to interview many great people involved in sport and Allon is right up there amongst the best. Here he is sharing his thoughts on mental toughness.

Despite the odds being stacked against Allon, he was determined to change his fate. From a struggling kid, with various disabilities, to fulfilling a childhood dream and managing some of the world’s best tennis players, Allon put his career success down to developing the mental toughness and passion he saw from tennis players, from a young age.

He also realized that it is mental toughness that separates the world’s best players from everyone else and it allows them to pursue ambitious goals whilst keeping their mental sanity in place.

Allon managed three world #1 tennis players, including Novak Djokovic. He organized his own professional ATP tennis events in three countries that attracted the likes of Federer, Nadal, Djokovic and Murray.

He has been a Member of the ATP Council and have witnessed firsthand the evolution of professional tennis over the last ten years. 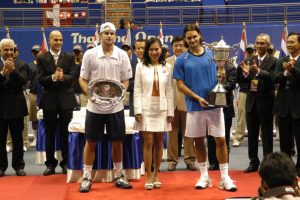 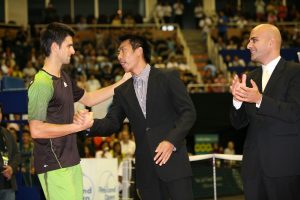 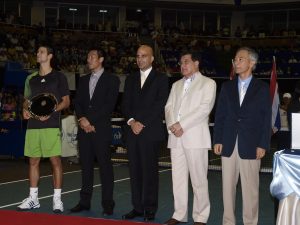 8:30     Allon was asked to become a manager for his first tennis player

9:37     Winner of junior grand slam never made in senior pro, we discuss why?

10:55   Novak Djokovics never won a Junior grand slam event, what was he like as a teenager?