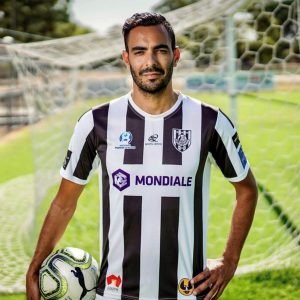 1:02;33 minutes podcast. I have learned so much in my research into adult behaviours and how it affect our children. This interview had a major impact on me.

Born in Argentina, Marcos Flores, had a great career in professional football in Union de Santa Fe between 2001 and 2003 where he began his professional career, then Newell’s Old Boys and he also played in Curico Unido.

He signed for the A-League club Adelaide United in Australia, where he achieved the player of the year in 2011 (Johnny Warren Medal). Marcos has also been in USA to help develop football at Jacksonville Armada.

Over 16 years as a pro player, Marcos played in Argentina, Australia, Chile, China, Indonesia & USA. In 2019 season he captained Adelaide City (National Premier League, Adelaide), but I will spend most of the time talking about his passion for helping young players grow in the sport of football (soccer).

02:25   Introduction to Marcos Flores and how he settled in at Adelaide United as a young import in the A-League.

18:17   First breakthrough to play a professional game. Success on the first touch, but then what?

30:52   Marcos talks about coaches who made most impact on him and why?

49:57   A great football story with a difference in a prison in Madagascar with 120 youths.

56:32   This is the reason why Marcos became a Soccer Player Profile for Yellow for Yelling. 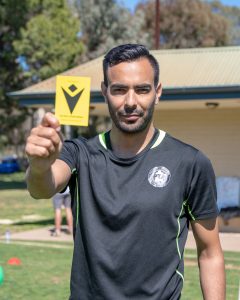 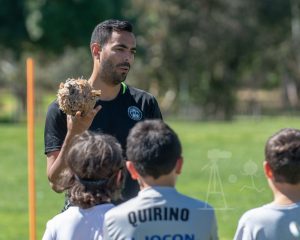 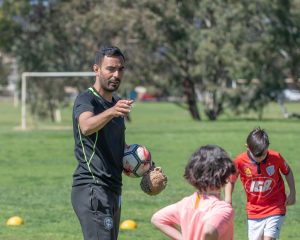 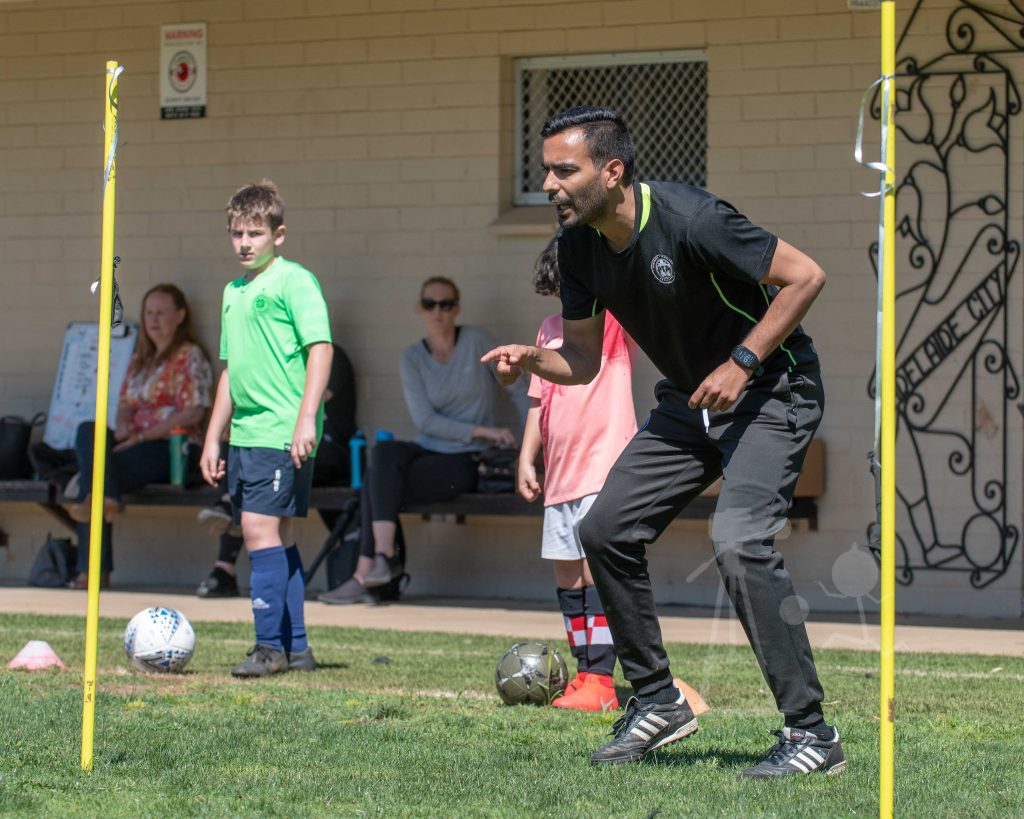 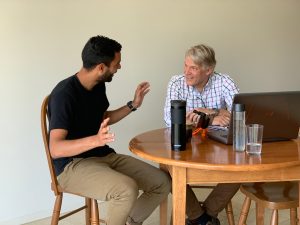