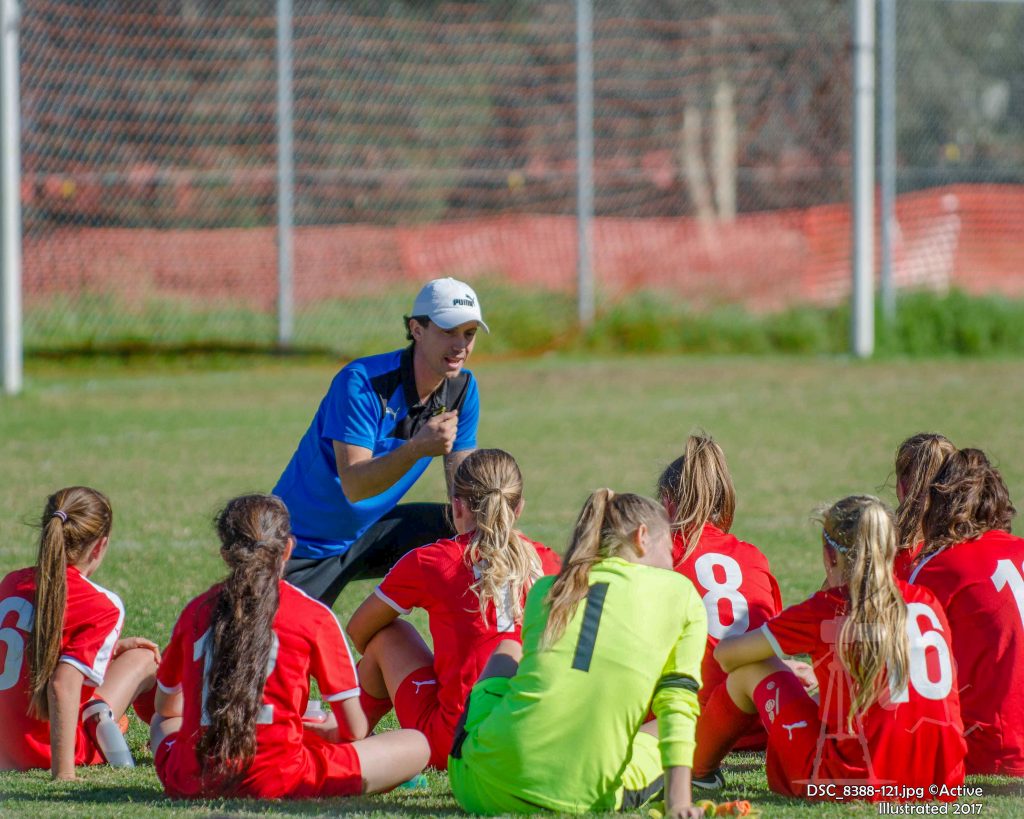 1:01:56 minutes podcast. In my journey of learning how we can make it better for our children when playing sport, I was fortunate to spend some time with Michael Matricciani.

“A proactive versatile brand of football in all main moments to create and prevent goal scoring opportunities. My playing style is underpinned with a strong winning mentality, with a focus on empowering my players to be prepared for the challenges of playing at the highest level.”

Where his role is to develop players for the future Matilda’s being Australia’s Women’s Soccer team who has grown to become a strong force in the world game.

High Performance Coach at Australian College of Sport in Football

He is the Owner/Director of Soccajoeys South Australia,

He also got a Professional Playing Career

6:55 min: Michael talks about his background and passion for football. His playing career on high playing for Adelaide United in the A-League and being selected to represented Young Socceroos in U20 World Cup, life came crumbling down with serious injury.

16:50 min: A few years later, he is back again with a professional contract after sending out 100’s of video high lights to agents across Australia and Asia. He talks about new challenges with highs and lows.

28:50 min Back in Australia in a new role and player and TD. He discuss his role as a coach for girls and woman’s football in South Australia as well as parenting/coaching.